And now the going gets tough, for two reasons: first because there’s a lot to be seen, then because you’ve got to have clear in mind how the city (the cities) are shaped. The first thing to know is that Miami and Miami Beach are two different town of Florida, linked by four bridges (Miami Beach is an island), with quite different personalities and habits. If Miami Beach is neverending beaches, girls in their bikini, crazy nights, young guys riding bikes, running on skateboards and rollerblades bare chested… Miami is more “traditional”. Turists obviously most of the time focus on Miami Beach (to be precise on a single area, South Beach) but, if you can, we suggest some trips farther the bridges.

Let’s start with the city of Miami, one of the smallest most important American cities. Modern Miami was born in 1896 thanks to Julia Tuttle and Henry Flagler. His actual size is 143 km2 (92 inland and 52 of water) the population is about 420.000 inhabitants (20% afroamericans, 72% white people out of whose only 12% aren’t hispanic). Miami is therefore a high density populated and multiethnic city (there are also many Europeans, mostly Frenchs and increasing Russians). From a 2000 survey turned out that the firs spoken language was spanish 66% (due also to many immagrants from Cuba, some of them established Americans) and that the 25% of population was speaking English. A true melting pot!

It’s impossible to me to explain exactly how the city is shaped, I’ll concentrate on those areas that are better known and who have appeal for a turist: Downtown, Midtown, Coconut Grove, Little Havana Design District.

Not to get lost remember that roads are numbered and those from east to west are called Street, from north to south Avenue; pay attention to “NE” or “SW” (north east, south west) who tell you the quadrant where the road is.

Downtown – residential and business center where ther’s also Miami Harbour; Brickell district (known as The Manhattan of the South for the high density of international banks and for the wonderful skyscapers that characterize its skyline) is the location of Consulates and important societies, in CBD (Central Business District) there are historical buildings, shops, museums, libraries, schools, local, county, statal and federal public offices.
It’s in the central part of the town and borders on north with Midtown, on south with Coconut Grove on west with Little Havana and on east with Biscayne Bay. A perfect way to see and stroll around the area is the Metromover, a free sky train.

Midtown – north of Downtown, gathers Edgewater and Wynwood districts, specially the second one worth a visit having become a big openair museum thanks to its murales and its art galleries.

Coconut Grove – placed under Miami River, is where the City Hall is (in the former Pan Am location). it overlooks the Bay and it’s south from Brickell. It has a nice Marina and many restaurants and cafès well frequented by Miamy University’s students.

Little Havana – Obviously inhabited by Cubans but also people fro Nicaragua, Honduras and other south smerican Countries, it’s west from Downtown. Its centre is Calle Ocho that with its Walk of Fame dedicated to hispanic artists is also a turistic attraction.

Design District – north east of Midtown, together with Upper East Side, it’s the residential area for the upper class, famous for its shops/art, design, fashion, antique galleries.
It bounds south with Winwood, north with Little Haiti, east with Upper East Side

Are you more confused than before reading? Don’t worry: take a good map and go explore, it’s easier of what it seems.

Let’s go to Miami Beach: a long island who split Atlantic Ocean fron Bisycane Bay, whose most famous area is South Beach (from 23rd street’s southern point). This is the district with the higher concentration of locals, pubs, bars, restaurants, cafés, shops, hotels…and turists in shorts. I’m quick because we’ll have time for the description of the different part of the area, starting fron Deco District. The main areas of the district are three: South Beach, Mid Beach (from 23rd and 63rd) and North Beach (from 63rd).
Streets goes east to west and they’re numbered, Avenues (parallels to the sea) have names; from the beach we find: Ocean Drive, Collins Ave, Washington Ave, Drexel Ave, Pennsylvania Ave, Euclid Ave, Meridian Ave and so on up to Bay Road.

To move around Miami Beach motor-sccoter and bicicle are perfects, with the car you’ll find parking problems, expecially in some areas and in certain period of the day. As an alternative you can use buses.
As always…pick up your map and go.

Vado a Miami in 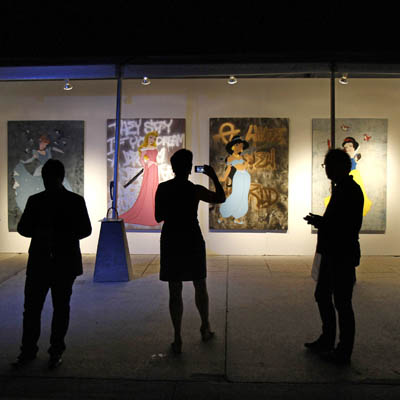 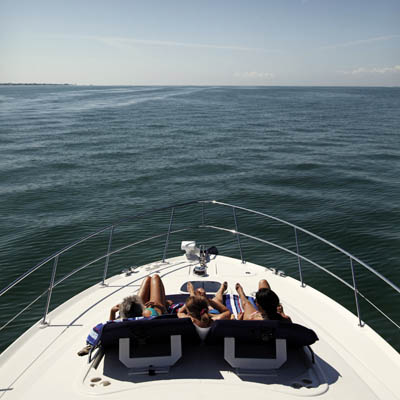 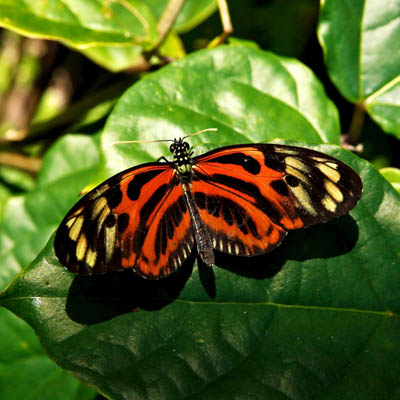 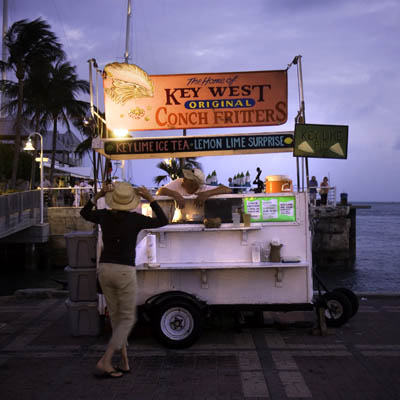 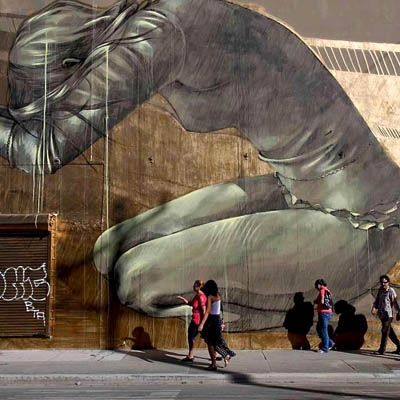 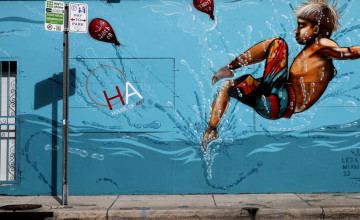 Until a few years ago, what is known today as the Wynwood Art District was an area mainly inhabited by Puerto Ricans, and so it has been called Little San Juan or El Barrio. It…

What to see / Nature 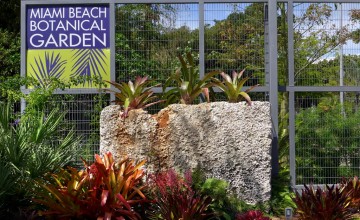 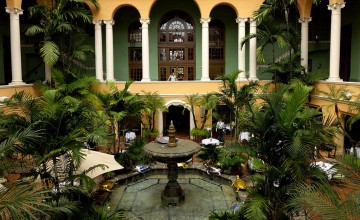 According to legend, a very rich Spanish man built it to convince his wife to move to Florida; that’s the reason for the Spanish style and the tower that looks like the Giralda. But the… 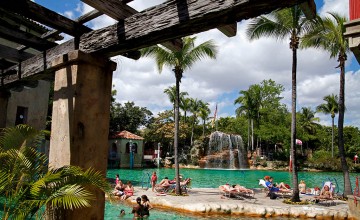 Venetian Pool: the choice of Stars

The Venetian Pool in Coral Gables was built in 1923 inside an old, 16.000m2 coral rock cave. It’s the only pool in the National Register of Historic Places, and you know what that means… The…

Don’t feed the seagull on the beach, or in 3 minutes you will be surrounded by threatening birds. 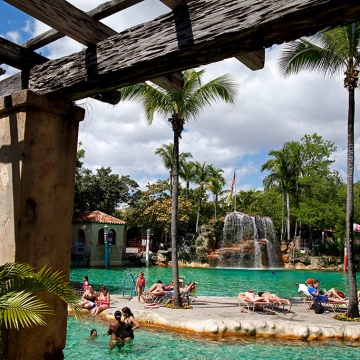 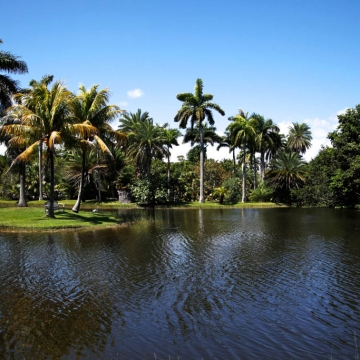 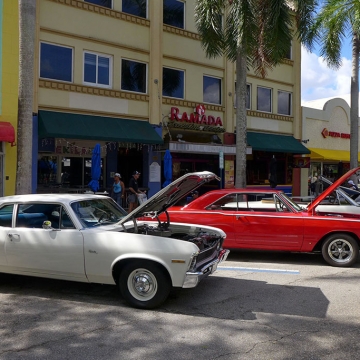 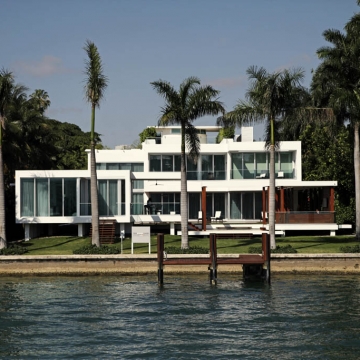 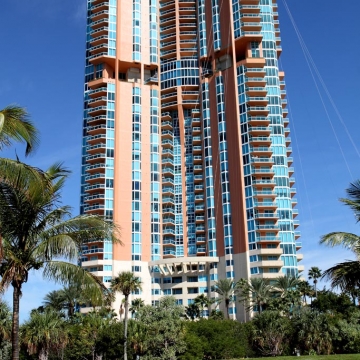 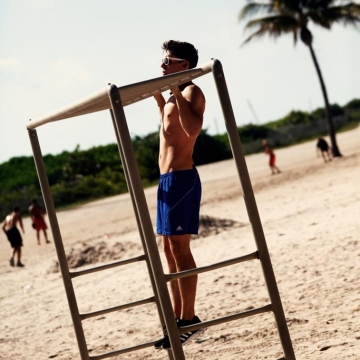 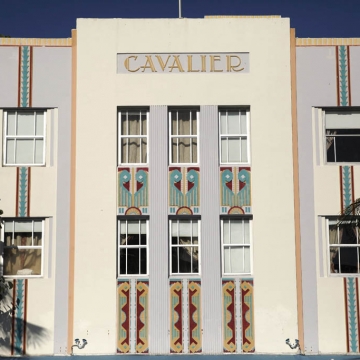 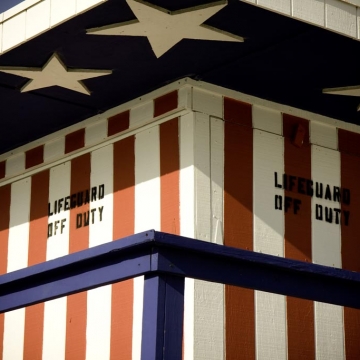 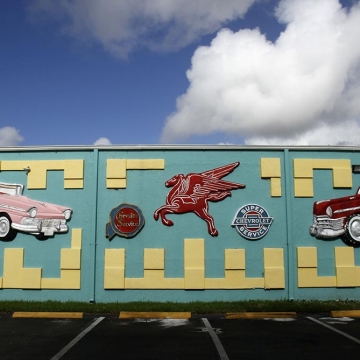 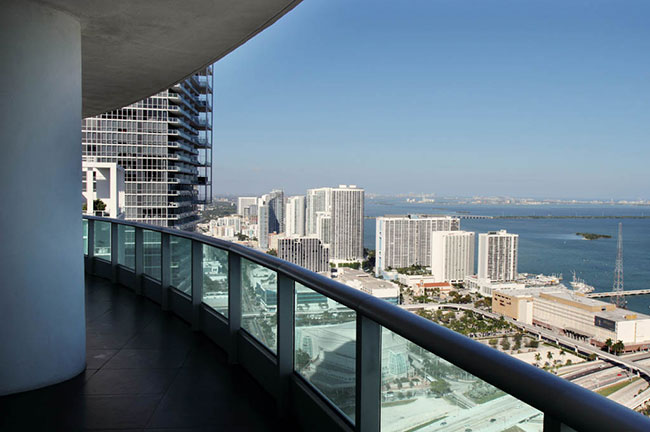